Life Insurance Over 50 No Medical Exam

By now, you’ve probably realized that buying life insurance over age 50 is a lot different than when you were age 30 or even 40. As we age, our medical files get larger and for some of us, our health begins to deteriorate. No matter how hard we try, we are probably not in the.. More

If you are over the age of 50, you’ve probably realized by now that your life insurance needs have not gone away as you were assured many years ago. The agent that sold you or the financial magazine that told you, life insurance is only for the short term, were wrong. The need for life.. More

Estate tax planning is no place to be a daredevil, but some people are often reckless when it comes to making sure their heirs get the family fortune. Consider the rock star Prince for instance. His sudden death sent shock waves through the music industry that sometimes, famous people die too young. His family is.. More

Second To Die Life Insurance on Your Parents 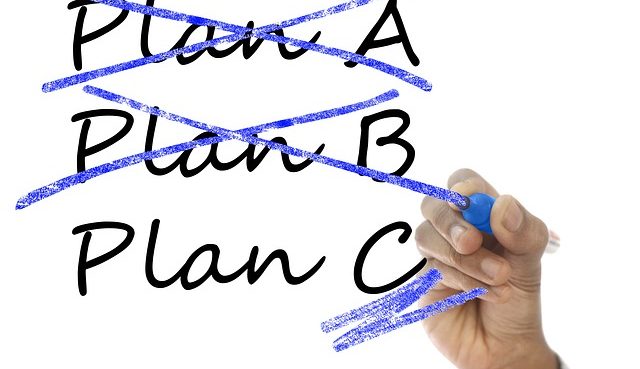 A second to die life insurance policy, also known as survivorship life, is a joint life policy that covers two lives. Normally it covers a husband and wife or two business owners with common financial interests in a business. This type of policy is primarily used in estate planning situations – where an affluent couple.. More

Life Insurance For Your Wife 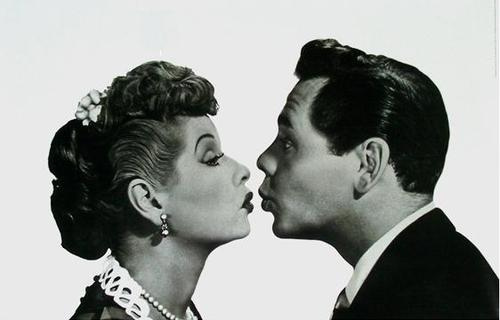 Should you buy life insurance for your wife? The answer to this question is absolutely yes but here’s how many men think about the subject: Not too long ago, I was speaking on the phone to a guy who told me he wanted to buy life insurance and protect his family in case he died… More

Life Insurance For Your Husband

Life insurance for you husband is not only extremely important but also essential in any married couple’s financial plan. For parents with children, they have the greatest need for life insurance coverage. But what if your husband is too macho to think anything will ever happen to him? Can you buy a life insurance policy.. More