What Is An Annuity and How Does It Work? 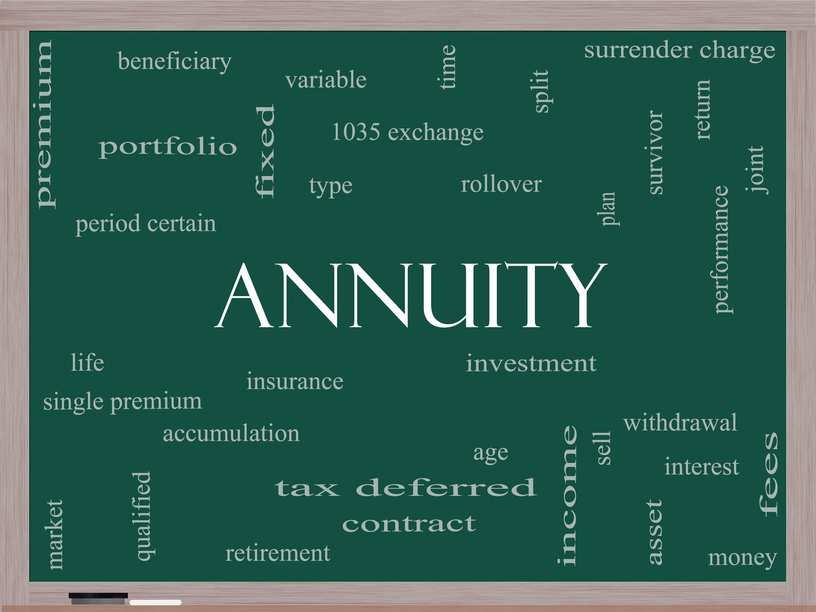 Believe it or not, annuities go back many centuries, back to the Roman Empire. The word annuity traces back to medieval English, “annuite” – which was derived from the Latin term “annuitas.” – which means “annual stipend”. Annuitas were sold to Roman citizens to provide a steady stream of income.

The very first mention of Annuities in the United States was in 1740 by The Presbyterian Church where annuities were used to provide security and income for the clergy and widows.

Annuities are an investment that have been surrounded by controversy for many years. People either love them or hate them – there is no in between. Here’s what you need to know about an annuity and how an annuity works.

How Does an Annuity Work?

Think of an annuity like a bank CD (Certificate of Deposit). You purchase a CD for a length of time say 3 or 5 years. The bank holds your money and pays you an interest that is guaranteed for that time period.

An annuity is a contract between an individual and an insurance company. This contract can guarantee a stream of income to the person whose life is based on the contract – otherwise known as the annuitant – in return for a lump sum deposit or periodic deposits from the contact holder to the insurance company.

The insurance company guarantees to pay an agreed upon interest rate to the contract holder for a specified amount of time. The interest that occurs inside of an annuity is income tax deferred until the amount is paid out or withdrawn.

When you decide to receive income from your annuity, you can choose a lump sum, a fixed payout, or a variable payout. The earnings portion of the annuity will be subject to ordinary income taxes when you begin receiving income.

Annuity withdrawals are taxed as ordinary income and may be subject to surrender charges plus a 10% federal income tax penalty if made prior to age 59½. Surrender charges may also apply during the contract’s early years.

A fixed annuity is an insurance-based contract that be funded either with a lump sum or through regular payments over time. In exchange, the insurance company will pay an income that can last for a specific period of time or for life.

Fixed annuities provide an option for an income stream that can last a lifetime. The guarantees of fixed annuity contracts are contingent on the claims-paying ability of the issuing insurance company.

Typically, an immediate annuity is funded with a lump-sum premium to the insurance company, and payments begin within 30 days or can be deferred up to 12 months. Payments can be paid monthly, quarterly, annually, or semi-annually for a guaranteed period of time or for life, whichever is specified in the contract. Only the interest portion of each payment is considered taxable income. The rest is considered a return of principal and is free of income taxes.

With a deferred annuity, you make regular premiums to an insurance company over a period of time and allow the funds to build and earn interest during the accumulation phase. By postponing taxes while your funds accumulate, you keep more of your money working and growing for you instead of paying current taxes. This means an annuity may help you accumulate more over the long term than a taxable investment. Any earnings are not taxed until they are withdrawn, at which time they are considered ordinary income.

A variable annuity is a contract that provides fluctuating (variable) rather than fixed returns. The key feature of a variable annuity is that you can control how your premiums are invested by the insurance company. Thus, you decide how much risk you want to take; however, you also bear the investment risk.

Most variable annuity contracts offer a variety of professionally managed portfolios called “subaccounts” that invest in stocks, bonds, and money market instruments, as well as balanced investments. Some of your contributions can be placed in an account that offers a fixed rate of return. Your premiums will be allocated among the subaccounts that you select.

Unlike a fixed annuity, which pays a fixed rate of return, the value of a variable annuity contract is based on the performance of the investment subaccounts that you select. These subaccounts will fluctuate in value and the principal may be worth more or less than the original cost when redeemed.

Variable annuities provide the dual advantages of investment flexibility and the potential for tax deferral. The taxes on all interest, dividends, and capital gains are deferred until withdrawals are made.

Variable annuity subaccounts fluctuate with changes in market conditions and, when surrendered, the principal may be worth more or less than the original amount invested. 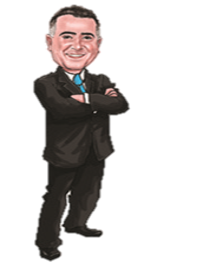 Bill Behr has been helping people make smart decisions regarding life insurance planning for more than 20 years. While most insurance advisors attempt to be everything to everyone, Bill focuses on the life insurance needs of families and business owners. Contact me directly at: 914-633-1717 to learn how you can save money.

This entry was posted in Annuity. Bookmark the permalink.